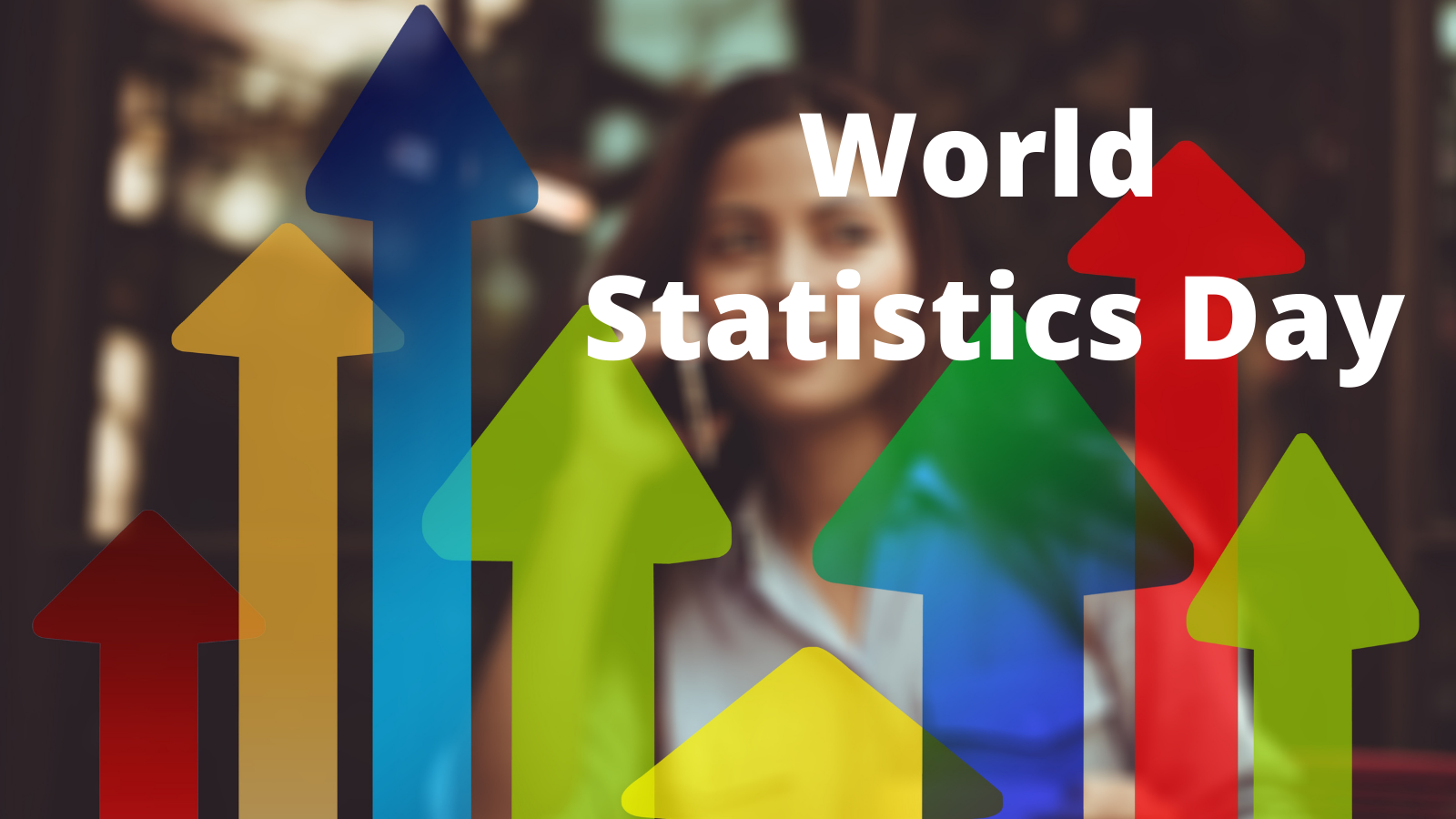 SUREFISH has been created to overcome the need of a traceability and authenticity in the fishery industry.  The implementation of such systems arise first from the accurate analysis of European and global data, which clearly show the impact in for the Med economy.

Indeed, fishery is a vital industry for the EU Mediterranean countries. The EU is the fourth largest producer worldwide, accounting for about 3.1% of global fisheries and aquaculture production, 80% of production comes from fisheries and 20% from aquaculture. Spain, France and Italy are the largest Mediterranean producers in terms of volume in the EU. In terms of external trade, the EU is the leading trader of fish in the world.

Fish and shellfish trading represent the second commodity of the agricultural exports in Tunisia. In Egypt, fishery products imports are higher than exports even though the unit value of the latter is significantly higher than unit value of imported products. Lebanon is one of the most importers in the Mediterranean.

According to FAO, fishery in the Mediterranean Sea produce an estimated annual revenue of USD 2.8 billion, characterized by a fishing fleet of approximately 82.000 vessels, where small-scale accounts for 80% of the total, and about 314,000 workers are direct involved in this sector.

Investigations by Consumer Reports and the Boston Globe have reported mislabeling rates in fish as great as 20% and 48% respectively.

In this context SUREFISH aim to improve and update these statics, to protect the final consumers. 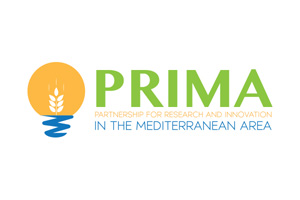 PRIMA redirecting their project activities in 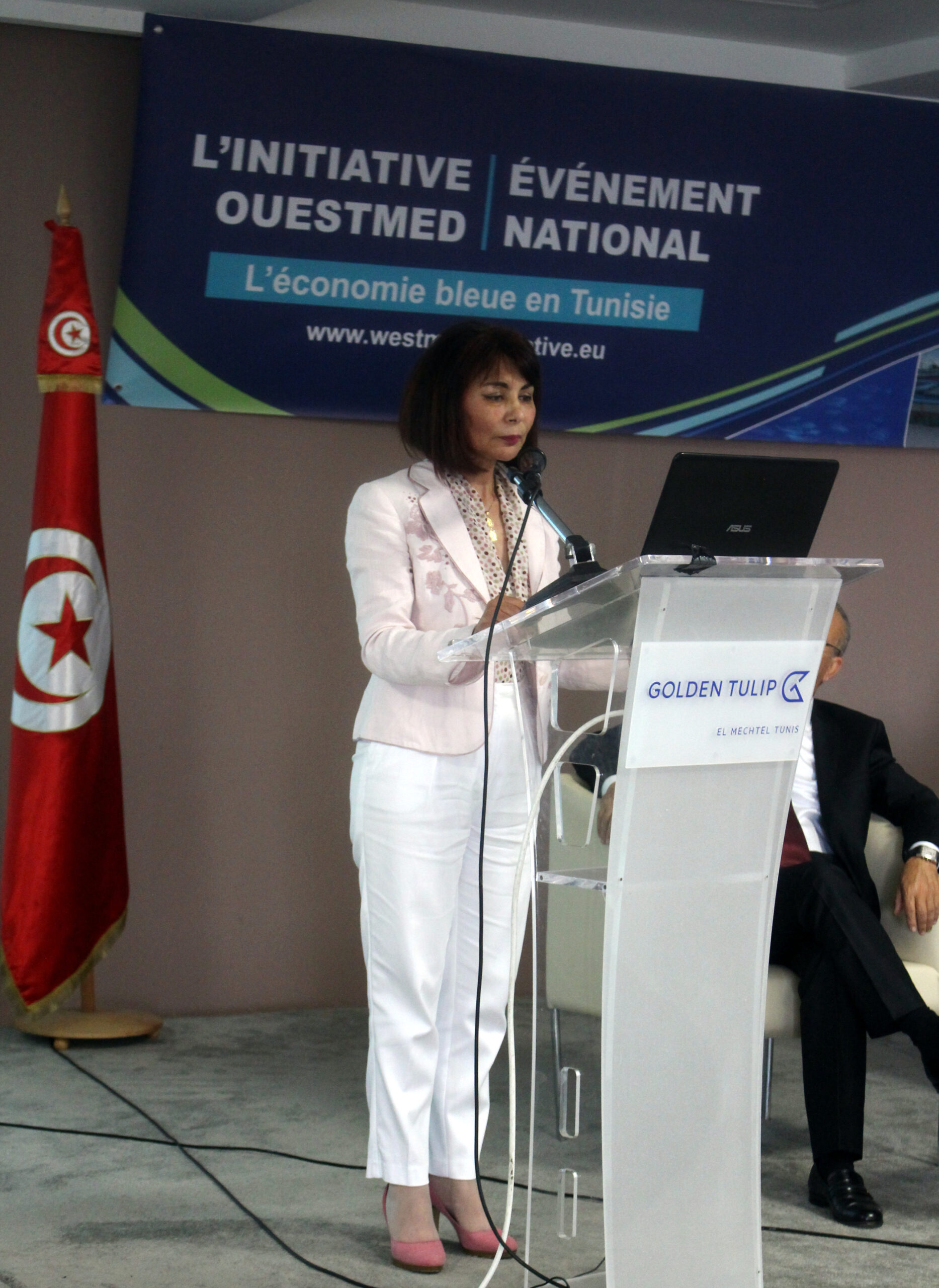 Leave a CommentYour email address will not be published. Cancel reply

Let's start the week with a new lesson 👩‍🏫
Did you know that there are more than 140 species and 17 genera of #anchovies?
Find out more. Watch our #SUREFISHPILLS